Harvey Norman Tweet Reward Promotion 163 (“Promotion”) Terms and Conditions of Entry (“Terms”) 1. Participation in the Promotion constitutes acceptance of these Terms. 2. The Promotion commences on Monday, 30th December 2013 at 2pm AESDT and closes on Sunday, 5th January 2014 at 11.59pm AESDT (“Promotional Period”). 3. No purchase is required to enter. One retweet per user per day. 4. To enter the Promotion, Harvey Norman AU followers must retweet a specific tweet that is coded with the #HNReward. 5. Entries generated by script, macro, bot, or other automated means are not eligible to enter the Promotion to win the Prize. 6. Entrants must be 15 years and over and a permanent resident of Australia to enter the Promotion. 7. Entrants must adhere to all applicable Twitter Terms of Use and any other terms and conditions or policies that may be advised by Twitter from time to time. 8. There is one (1) Prize. The Prize is one (1) Philips Sonicare AirFloss Electric Flosser valued at $149 (“the Prize”) 9. The total value of the Prize is $149 10. The Prizes cannot be redeemed for cash. 11. Winners are determined at random. 12. The draw for the Prizes will take place at 21A Richmond Road, Homebush West NSW 2140 on Wednesday, 8th January 2014 at midday AESDT (“Draw”). 13. The winners will be announced and contacted via Twitter and/or email on Wednesday, 8th January 2014 (“Winners”). 14. Entries that are illegible, incomplete or do not comply with these Terms are invalid. The Promoter reserves the right, at any time, to verify the validity of entries and entrants as required (including an entrant’s identity, age and place of residence) and to disqualify any entrant who submits an entry that is not in accordance with these Terms and Conditions or who tampers with the entry process. 15. The Promoter reserves the right to request the Winner provide suitable identification of proof of age and identity prior to awarding the Prize. 16. The Prize will be posted to the Winner at their nominated address within thirty (30) days from the date the Winner confirms with the Promoter a valid mailing address at which to send the Prize. 17. The draw for the unclaimed Prizes will take place at 21A Richmond Road, Homebush West NSW 2140 on Wednesday, 22nd April 2014 at midday (“Second Draw Winner”). 18. The winners of the unclaimed Prize draw will be announced and contacted via Twitter and/or email on Wednesday, 22nd April 2014. 19. The Promoter reserves the right to announce and/or publish the Winner’s name and/or photograph for publicity purposes. 20. The Promoter may at its absolute discretion, suspend, cancel or recommence the Promotion if (a) for any reason the Promotion is not capable of proceeding as planned; (b) if the Promotion is corrupted or the administration, security, fairness, integrity or proper conduct of the Promotion is affected; or (c) if the determination of the winner or delivery of prizes is prevented or hindered by any event outside the Promoter’s control subject to approval by relevant state regulatory authorities. 21. Except for any liability not excluded by law, entrants release and indemnify the Promoter from and against all actions, claims and liabilities, that the entrant now has or in the future may have against the Promoter for any loss, damage or injury (including any special or consequential loss) suffered as a direct or indirect result of the Entrant’s participation in the Promotion. 22. The Promoter’s decision in relation to this Promotion is final and binding on entrants and the Promoter will not enter into any correspondence. 23. By entering the Promotion, entrants consent to their personal information being used by the Promoter, the Franchise and/or its related entities for the purpose of conducting this Promotion and notifying the Winner. All personal details of the entrant will be stored at the offices of the Promoter. A request to access, update or correct any information should be directed to that office. The Privacy Policy may be obtained at any Franchise. 24. The use of any automated entry software or any other mechanism or electronic means that allows an entrant to automatically enter repeatedly is prohibited and will render all entries submitted by that entrant invalid. The Promoter may, in its sole discretion, disqualify all entries from, and prohibit further participation in this competition by, any person who tampers with or benefits from any tampering with the entry process or with the operation of the competition. 25. The Promoter is Generic Publications Pty Ltd A.B.N. 35 104 215 241. 21A Richmond Road, Homebush West NSW 2140 (“Promoter”). 26. Officers, employees and immediate families of officers and employees of the Promoter, Franchises and their related entities and contractors and any other organisations associated with this Promotion are ineligible to enter. 27. NSW Permit Number: LTPM/13/01200 ACT Permit Number: TP 13/00884

View All Competitions From www.harveynorman.com.au 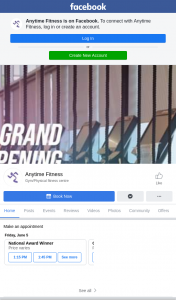 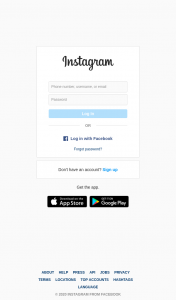 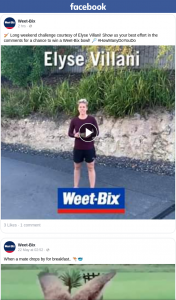 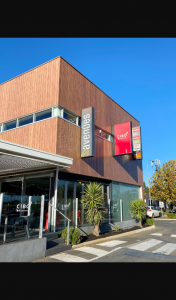 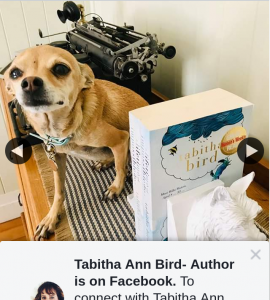