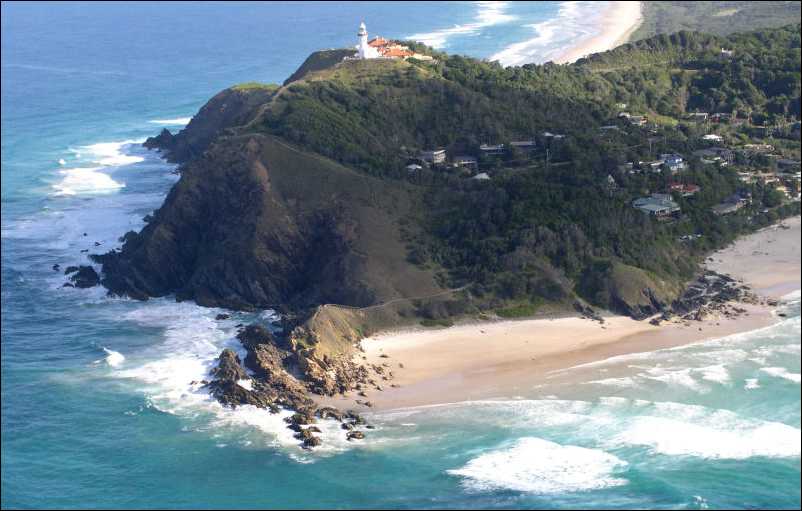 2. Promotion is only open to residents of Australia aged 18 years or over.

3. Employees (and their immediate families) of the Promoter, the Promoter’s associated companies, participating retailers and each of their agencies associated with this promotion are ineligible to participate. Immediate family means any of the following: spouse, ex-spouse, de-facto spouse, child or step-child (whether natural or by adoption), parent, step-parent, grandparent, step-grandparent, uncle, aunt, niece, nephew, brother, sister, step-brother, step-sister or 1st cousin.

4. The Promoter reserves the right, at any time, to verify the validity of entries and entrants (including an entrant’s identity, age and place of residence) and reserves the right to disqualify any entrant for tampering with the entry process or for submitting an entry which is not in accordance with these Terms and Conditions. Errors and omissions will be accepted at the Promoter’s discretion. Failure by the Promoter to enforce any of its rights at any stage does not constitute a waiver of those rights.

10. The draw will be conducted on 7th August 2014 at 12:00pm AEST at Anisimoff Legal, Level 5, 492 St Kilda Road, Melbourne, VIC 3004 (“Draw Location�?). The Promoter may draw additional reserve entries and record them in order in case an invalid entry or ineligible entrant is drawn.

11. All provisional winners will be notified in writing, and where possible by telephone, within two (2) business days of the draw.

12. All provisional winners will be required to send the Promoter a photocopy of their original purchase receipt(s) to a reply paid address for verification purposes to claim their prize by the date and time reasonably specified by the Promoter. Failure to provide the proof of purchase as set out for all entries when requested may, in the absolute discretion of the Promoter, result in invalidation of ALL of that entrant’s entries and forfeiture of any right to a prize.

13. The provisional winner will be published in The Australian on the 14th August 2014.

14. The first valid entry drawn will win a trip for two (2) adults to the Gaia Retreat in Byron Bay, NSW, valued at up to AU$11,460 depending on date and point of departure. The prize includes:

15. Additional spending money, additional meals, additional taxes, insurance, transport to and from departure point, items of a personal nature, in-room charges and all other ancillary costs are not included. Prize must be taken by 31st July 2015 and is subject to booking and flight availability. Bookings must be made a minimum of 30 days in advance of requested departure date and prize cannot be taken during Australian school and public holidays or any other special event period.

16. The winner and their companion must depart from and return to the same departure point and travel together. Frequent flyer points will not form part of the prize. Prize is subject to the standard terms and conditions of individual prize and service providers. The winner may be required to present a credit card at time of accommodation check in. Itinerary to be determined by the Promoter in agreement with the winner but in the event that agreement cannot be reached, the Promoter reserves the right to determine the itinerary.

18. In the event of war, terrorism, state of emergency or disaster, the Promoter reserves the right to cancel, terminate, modify or suspend the promotion, subject to any written directions from a relevant regulatory authority.

19. Prize winner is advised that tax implications may arise from their prize winnings and they should seek independent financial advice prior to acceptance of their prize.

21. The prize, or any unused portion of the prize, is not transferable or exchangeable and cannot be taken as cash, unless specified otherwise.

24. If the prize remains unclaimed, the Promoter may conduct an unclaimed prize draw at 12:00pm AEDST on 7th November 2014 at Anisimoff Legal, Level 5, 492 St Kilda Road, Melbourne, VIC 3004, subject to any directions from a regulatory authority. Without limiting the requirement for compliance with these Terms and Conditions, all valid entries received during the Promotional Period (other than the entry which was already drawn as the provisional winner) will be eligible to win the unclaimed prize.

25. The winner of the unclaimed prize draw, if any, will be notified in writing, and where possible by telephone, within two (2) business days of the draw.

26. The winner of the unclaimed prize draw, if any, will be published in The Australian on 13th November 2014.

28. The Promoter’s decision is final and no correspondence will be entered into.

29. Entrants consent to the Promoter using their name, likeness, image and/or voice in the event they are a winner (including photograph, film and/or recording of the same) in any media for an unlimited period without remuneration for the purpose of promoting this competition (including any outcome), and promoting any products manufactured, distributed and/or supplied by the Promoter.

30. If this promotion is interfered with in any way or is not capable of being conducted as reasonably anticipated due to any reason beyond the reasonable control of the Promoter, including but not limited to technical difficulties, unauthorised intervention or fraud, the Promoter reserves the right, in its sole discretion, to the fullest extent permitted by law: (a) to disqualify any entrant; or (b) subject to any written directions from a regulatory authority, to modify, suspend, terminate or cancel the offer, as appropriate.

31. Any cost associated with accessing the promotional website is the entrant’s responsibility and is dependent on the Internet service provider used. The use of any automated entry software or any other mechanical or electronic means that allows an entrant to automatically enter repeatedly is prohibited and will render all entries submitted by that entrant invalid.

32. Nothing in these Terms and Conditions limit, exclude or modify or purports to limit, exclude or modify the statutory consumer guarantees as provided under the Competition and Consumer Act, as well as any other implied warranties under the ASIC Act or similar consumer protection laws in the States and Territories of Australia (“Non-Excludable Guarantees�?). Except for any liability that cannot by law be excluded, including the Non-Excludable Guarantees, the Promoter (including its respective officers, employees and agents) excludes all liability (including negligence), for any personal injury; or any loss or damage (including loss of opportunity); whether direct, indirect, special or consequential, arising in any way out of the promotion.

33. Except for any liability that cannot be excluded by law, the Promoter (including its officers, employees and agents) excludes all liability (including negligence), for any personal injury; and any loss or damage (including loss of opportunity); whether direct, indirect, special or consequential, arising in any way out of or in relation to the promotion, including, but not limited to, where arising out of or in relation to the following: (a) any technical difficulties or equipment malfunction (whether or not under the Promoter’s control); (b) any theft, unauthorised access or third party interference; (c) any entry or prize claim that is late, lost, altered, damaged or misdirected (whether or not after their receipt by the Promoter) due to any reason beyond the reasonable control of the Promoter; (d) any variation in prize value to that stated in these terms and conditions; or (e) taking/use of and/or participation in the prize.

34. As a condition of accepting the prize, the winner (and their companion) must sign any legal documentation as and in the form required by the Promoter and/or prize suppliers in their absolute discretion, including but not limited to a legal release and indemnity form.

35. The Promoter collects personal information (“PI�?) in order to conduct the Promotion and may, for this purpose, disclose PI to third parties, including but not limited to other companies operating within the Valeant Group, agents, contractors, service providers, prize suppliers and, as required, to Australian regulatory authorities. Entry is conditional on providing this PI. The details of persons making online entries will be held in accordance with the iNova Pharmaceuticals Privacy Policy which can be accessed by visiting http://inovapharma.com or calling +61 2 8918 6322. All entries will become the property of the Promoter. Entrants should direct any request to access, opt-out, update or correct PI to the Promoter to +61 2 8918 6322 and direct any complaints regarding treatment of their PI according to the Privacy Policy. Entrants’ PI will not be disclosed to any overseas entity.

View All Competitions From dermaveen.com.au