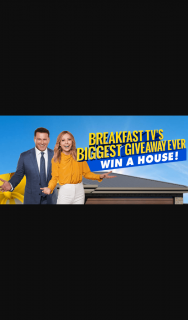 Entry Method:
1. Visit www.todayshow.com.au
2. Upload a video of no more than 30 seconds explaining why you and your family
deserve to win a brand-new home (promotional question).
3. In the application, answer the following questions with ‘yes’ or ‘no’: ‘Are you a
first home buyer?’ and ‘Are you currently renting, living with relatives or in
another situation that does not include owning your own home?’
4. Insert your full name, email, phone number, state.
Maximum
Entries
Maximum of 1 entry per Entrant during the Promotional Period.
Winner
Determination
This promotion will comprise of two components, being the selection of finalists and
a final contingency game. The determination of finalists is a game of skill. Chance
plays no part in determining the finalists.
Each Monday of each week of the Promotional Period (excluding the first week),
from 28/01/20 to 30/03/20 inclusive, the Promoter will individually judge all entries
received in the prior week (Monday to Sunday) to determine the Entrant who has
most creatively answered the promotional question. The Promoter reserves the
right to select additional reserve entries that it determines to be the next best, and
rank them in order of merit, in case of an invalid entry or ineligible Entrant. Non-
winning entries each week will rollover into subsequent weeks.
[8083243: 25794341_1]
Each winner of each week will be declared a finalist. There will be ten (10) finalists
in total.
Each finalist will be flown to Melbourne, VIC on 02/04/20 (see further details
below), for a live broadcast of the Today Show to take place on 03/04/20, at the
location of the major prize, detailed below, during which they will participate in a
contingency game (Game) for the chance to win the major prize. Each finalist
must be available to participate in the Game on this day. This component is a
game of chance. 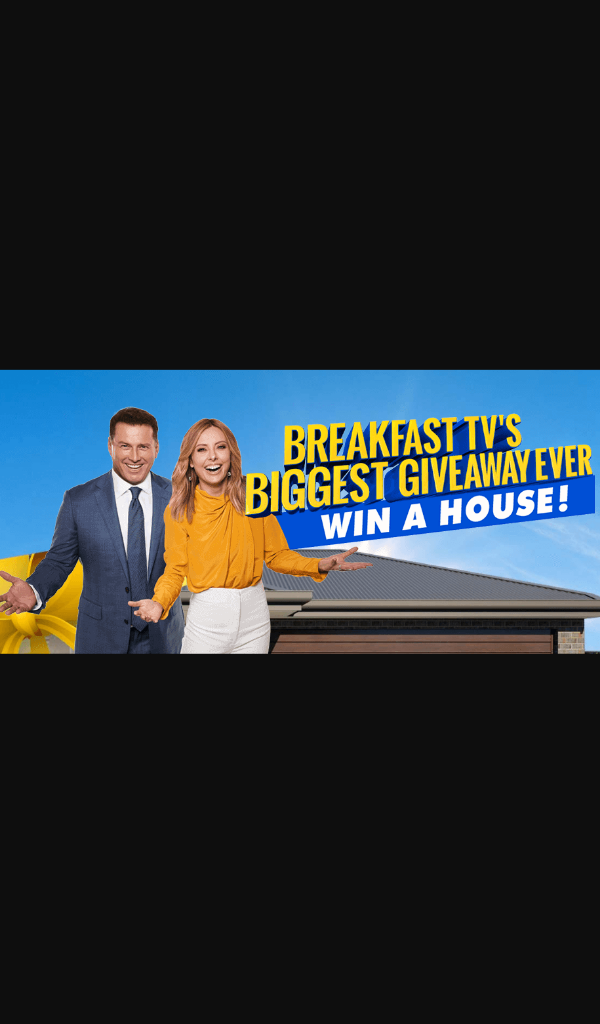 View All Competitions From wintheaussiedream.nine.com.au 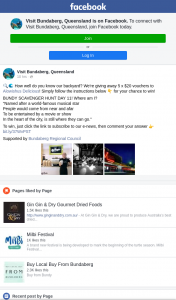 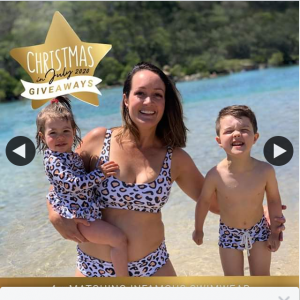 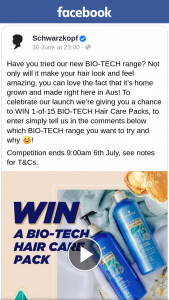 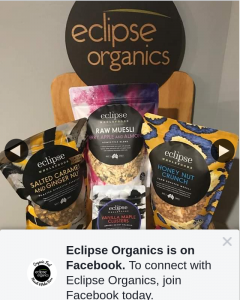 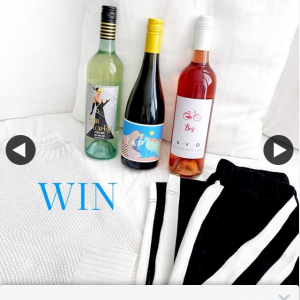