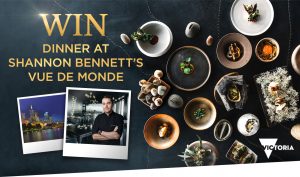 Network Ten – Masterchef & Visit Victoria Shannon Bennett – Win a travel package for 2 to Melbourne valued at up to $4,551

1. Information on how to enter forms part of the terms of entry. Entry into the Masterchef & Visit Victoria Shannon Bennett Competition (“Competition”) is deemed acceptance of these terms and conditions.

Eligibility to Enter
2. Entry is open to all residents of Australia aged 18 years and over, however, employees and the immediate families of Network Ten Pty Limited (the “Promoter”) and their associated agencies and companies or any organisation or individual associated with the provision of the prize(s) are not eligible to enter. Entrant must be residing in Australia at the time of entry, or their entry may be deemed invalid.

4. The Competition will be advertised on, but not limited to, Network TEN and
www.tenplay.com.au.

View All Competitions From tenplay.com.au 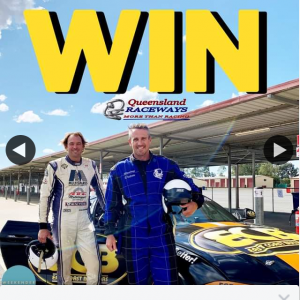 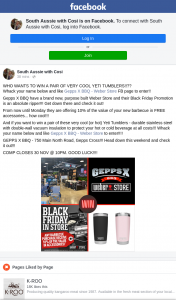 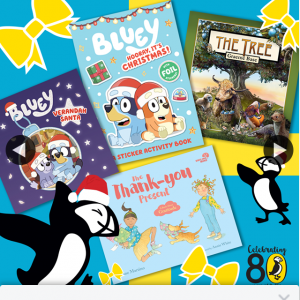 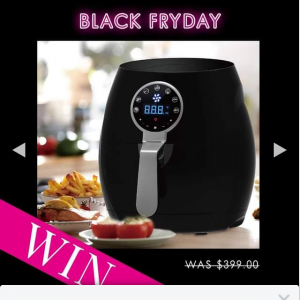 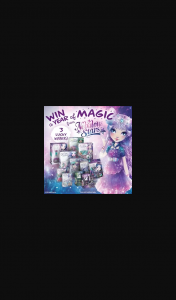