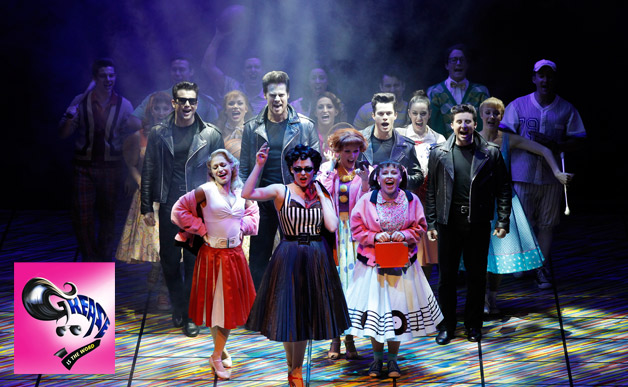 The No.1 Party Musical GREASE is coming to Perth in a new multi-million dollar production. It’s got groove, it’s got meaning and it’s burning up the quarter mile!
Packed with explosive energy and with an all-star cast including Rob Mills, Gretel Scarlett, Todd McKenney and Bert Newton, GREASE returns to the Australian stage in a live production that’s truly ELECTRIFYIN’!

Since the show’s Broadway premiere in 1972 and the 1978 hit movie starring John Travolta and Olivia Newton-John – which went on to become the highest grossing movie-musical of all time – GREASE has triumphed across the globe, with its irresistible mix of adolescent angst, vibrant physicality and 1950s pop culture.

Featuring dazzling costumes and all those unforgettable songs from the movie, including: Summer Nights, Sandy, Hopelessly Devoted to You,You’re The One That I Want, Greased Lightnin’, and Grease is the Word, GREASE really is “fast, furious and thrilling, an injection of raw energy… and fun, fun, fun!” (The Daily Mirror, UK)

So get ready to dust off your leather jackets, pull on your bobby-socks and take a trip to a simpler time as “bad boy” Danny and “the girl next door” Sandy fall in love all over again.

Tell us in 25 words or under who’s ‘The one that you want’ this Valentine’s day for the chance to win a double pass to Grease the musical and a merchandise pack.

View All Competitions From www.929.com.au